The very Canadian, Lianne Mauladin, is known for her comfortable, straight shooting, style of comedy and unique perspective on life.

She’s been killing crowds at comedy clubs and venues across Canada and the USA. She’s performed live on ABC's "The View" and her comedy has been recorded and or televised on ABC, Bite TV, iChannel, Sirius XM, CBC and Rogers TV.

In 2021 she released her first album "Late for the Party" produced by Cottage Comedy Digital. Mauladin hosts and produces the monthly Merry-Janes of Comedy Show, the longest running all female stand-up showcase in Toronto. The "Merry-Janes of Comedy" road show performs in clubs, halls and theatres around Ontario.

Lianne has further developed her stand-up through classes and workshops at Second City, Boston's Improv Asylum and at the Comedy Bar in Toronto. She is a faculty member at the Second City Training Centre in Toronto.

"I laughed which is kind of rare for me, but I liked it!" Whoopie Goldberg 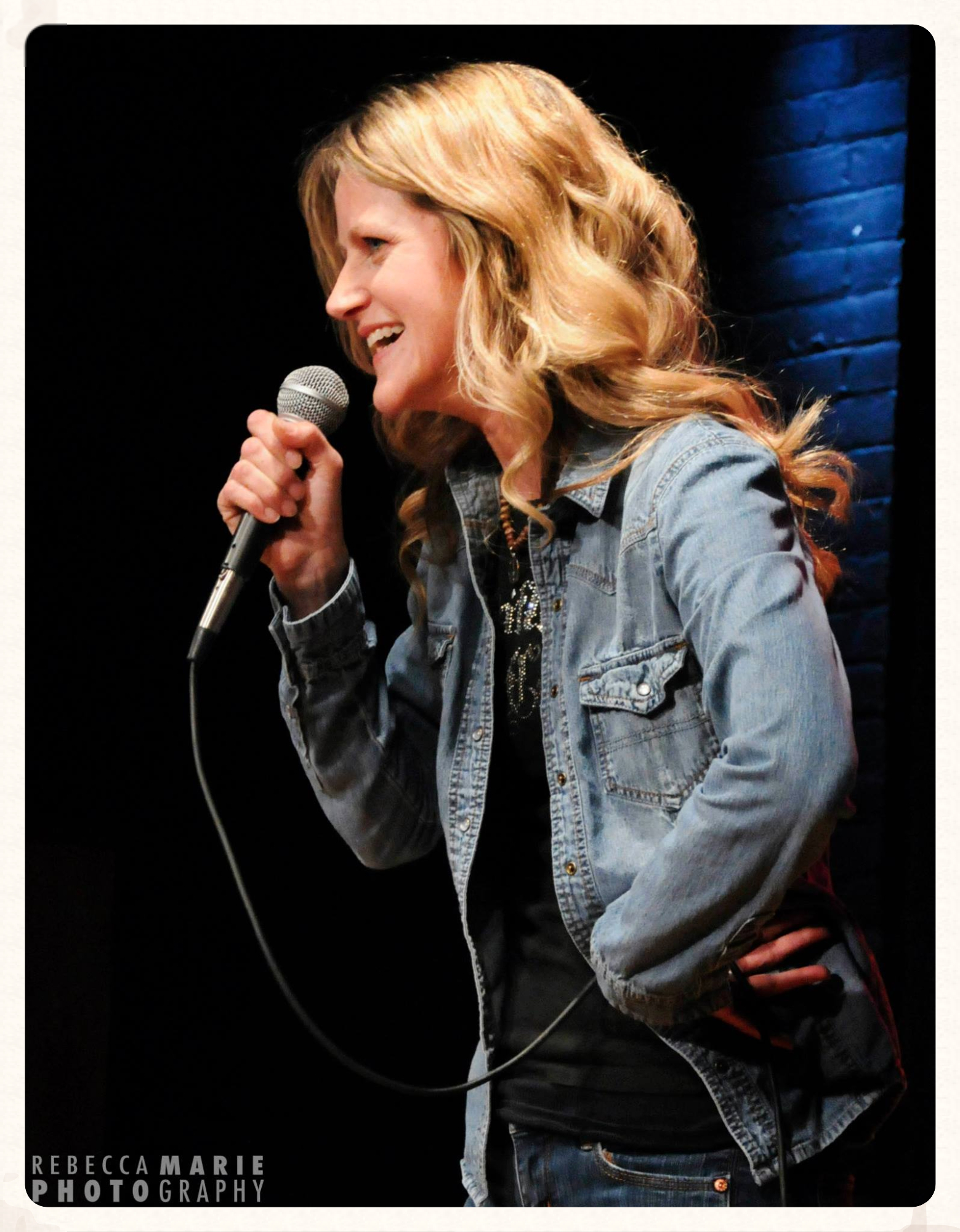